The Trick To Getting Rid Of Moles In Your Columbus Yard

Do you know what a mole is? If not, don't feel bad. These odd-looking pests aren't something most people have dealt with before, and they are challenging to identify. Most people haven't even heard about the issues moles cause, which is understandable. But, our experts at 1st Response Pest Management want to provide area property owners information on how to deal with these destructive pests. 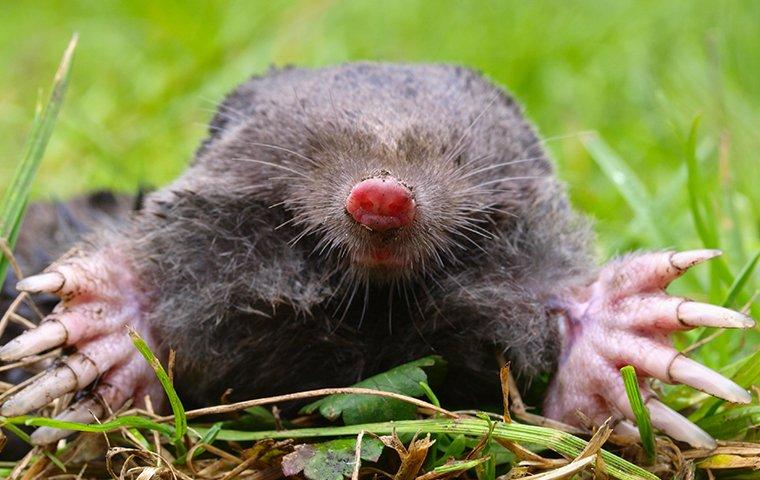 Moles in Columbus can damage your yard, and they are also challenging to eradicate. Find out how to identify moles and remove them efficiently in this guide.

The Subterranean Lifestyle Of Moles

Moles and voles have similar-sounding names, so people often get the two confused. But, voles are a type of rodent while moles are not. Moles, instead, belong to a family of insectivores and are closely related to species like the shrew.

Moles spend most of their lives entirely underground, where they use their paddle-like front paws to build extensive tunnels. Since they eat insects, they can move through the earth, searching for prey like ants, streets, grubs, and earthworms. They are about eight inches long and dark brown or gray in color. They also have a rather distinct, long snout.

The Damage Moles Can Create In Your Yard

Moles aren't dangerous pests because they don't spread illnesses or bite, but they are destructive. While you'll likely never even see a mole because they rarely emerge from the ground, they could still be causing damage to your property.

Moles often destroy the roots of all kinds of plants, from trees to flowers to bushes. They ruin gardens, and they also kill the grass. As they create their networks of tunnels, the grass in your yard can die or become soft and "squishy."

The Best Way To Get Rid Of Moles In Your Yard

Because moles are elusive, it's a challenge to eradicate them once they've made a home in your yard. They move quickly, and you might not be able to access them using over-the-counter wildlife control products.

There is, however, one reliable way to eradicate moles from your yard. The Columbus pest control team at 1st Response Pest Management offers removal services and can also help with prevention steps.

Naturally Effective Ways To Prevent Moles From Coming Back

The best way to deter moles is to remove the factors that attract them. Moles need to live somewhere where they have access to insect feeders, so you'll want to safeguard your feeders and continually remove bug and seed debris.

Call today to set up an inspection if you need assistance with ongoing mole control and removal.

Holy smokes! They are the best! Like seriously, if you need creepy crawly help or help with other things that scurry about, they are your people. They are incredibly kind, friendly, and understanding. They have a lot of patience and explain things thoroughly. Can't say enough good things about them. We have been using them for a couple years now and have had continued reliable and excellent service. 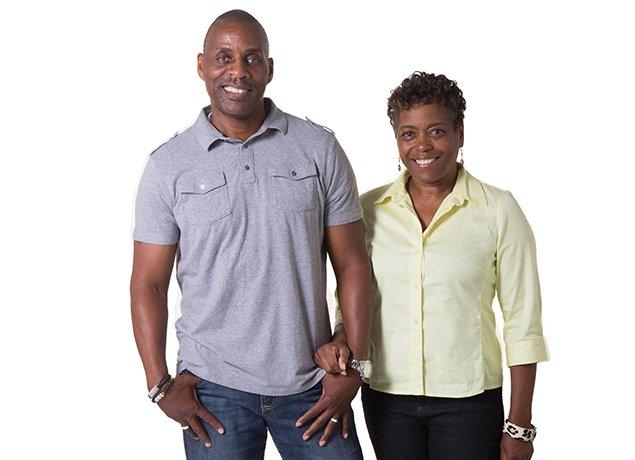