Home › Blog › Keep Occasional Invaders In Columbus Outside Where They Belong

Keep Occasional Invaders In Columbus Outside Where They Belong

No pests are welcome in Columbus homes, and occasional invaders are no exception. Columbus pest control can be a key ingredient to keeping these pests outside, especially once the weather begins to turn. Here's what you need to know about occasional invaders, including what kind of pests they are, how to spot them, ways to prevent them, and how you can get them out of your Columbus home. 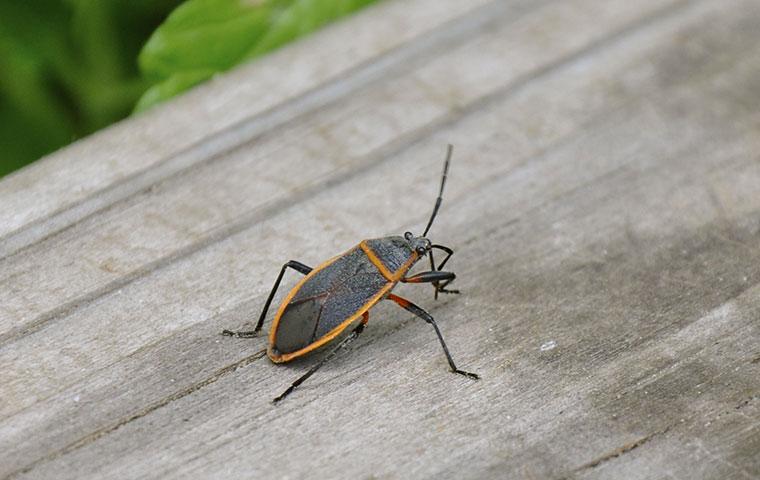 What Kind Of Pests Are Considered Occasional Invaders

While these pests are active year-round, they spend the majority of their time outside and only tend to seek out the shelter of our homes in the fall as they look for a place to overwinter.

One of the things that make occasional invader pests such a nuisance is that when they do invade, they tend to do so in large numbers and are often not hard to spot. Many of these pests are drawn to moisture and may be found in laundry rooms, bathrooms, and basements. Some, like silverfish, tend to infest paper and could be found near cardboard boxes, wallpaper, or stored books and magazines. Other places to look for these pests include under sinks, storage areas, and other cluttered spaces. Outside, these pests tend to live under mulch, dense vegetation, or woodpiles.

It's much easier to deter these pests than to deal with a sudden infestation in your Columbus home. The best prevention tips for occasional invaders include:

If an occasional invader or two does make it into your home, you can remove them with a vacuum. It's not a complete solution but eliminating these pests before they have a chance to grow their population can be an important step in controlling infestations.

If you are looking to keep occasional invaders in Columbus out of your home, professional home pest control may be the answer. At 1st Response Pest Management, we provide a variety of pest control services that are effective while still being safe for your family and pets.

Our residential pest control plans start with a thorough inspection to identify the specific needs of your home, targeted treatments to protect your property from occasional invaders and other pests, and follow-up visits to ensure your home remains pest-free.

If you are struggling with occasional invaders in Columbus, give us a call at 1st Response Pest Management. We answer our phones 24/7 to ensure you get a prompt response to your pest control concerns. Call or reach out to us online today to schedule your first appointment or request a free custom quote!

Have always used this company from day one. They are the best of the best. I will not recommend any company that I don't trust. I recommend them to anyone and everyone. Business, residential, anyone. They are there if you need them 24/7. Awesome prices, and even more amazing customer service. You won’t ever go back to a chain pest control after you use them. 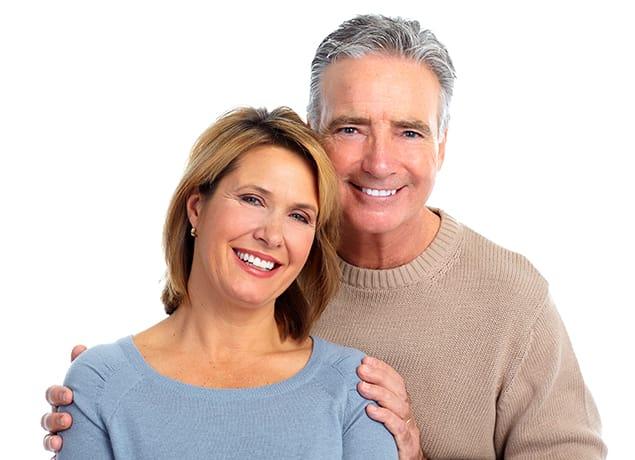