What are stink bugs?

Part of the order Hemiptera, stink bugs are unique-looking and smelling insects. Stink bugs are not native to the United States; they came from Asia in 1998. First discovered in Pennsylvania, their populations have spread through much of the United States, including our area of Ohio. Stink bugs received their name because of a small gland located on their thorax that gives off a very unpleasant odor. They produce this odor when threatened as a way to defend themselves.

Stink bugs are mottled brown, and some adults have patches of copper or metallic colors on their heads. These bugs are also called “shield” bugs because of a triangular-shaped plate located on their back. 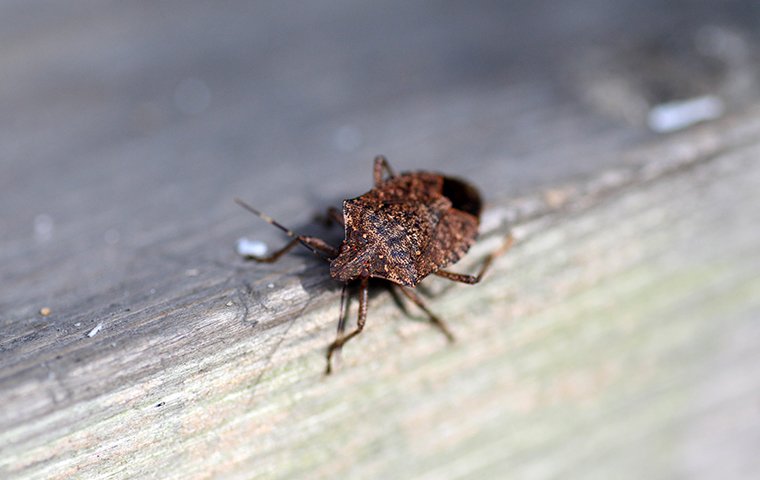 As agricultural pests, stink bugs can cause damage to plants and crops by feeding on their juices and causing cosmetic damage, rendering the fruits and vegetables unsalable. Stink bugs produce a strong overwhelming odor but pose no known health problems or structural damage to the buildings they invade.

Why do I have a stink bug problem?

Stink bugs spend most of the year outside living, breeding, and feeding. Stink bugs breed in the summer months. Once they reach adulthood in the fall, they seek shelter inside homes and other buildings to overwinter. Stink bugs gather together on the warm, sunny sides of buildings moving inside through any cracks they find. In the spring, the adults move out of their indoor hiding spots and find their way back outside.

Where will I find stink bugs?

Stink bugs feed on apples, tomatoes, green peppers, soybeans, and other crops. Therefore, stink bugs are most attracted to properties with gardens, fruit trees, and near farmlands. After entering to overwinter, they will move into attics, wall voids, and areas behind baseboards and window moldings.

How do I get rid of stink bugs?

Get rid of stink bugs from your Ohio home or business by trusting the experts at 1st Response Pest Management. We are a locally-owned and family-operated pest control company. Our goal is to provide all of our customers with peace of mind and pest-free homes and businesses through our effective residential and commercial pest control services.

Learn more about protecting your Greater Columbus or Central Ohio area home or business from stink bugs and other pests with the help of 1st Response Pest Management and our eco-friendly approach to pest control. Reach out today and speak with one of our helpful professionals!

How can I prevent stink bugs in the future? 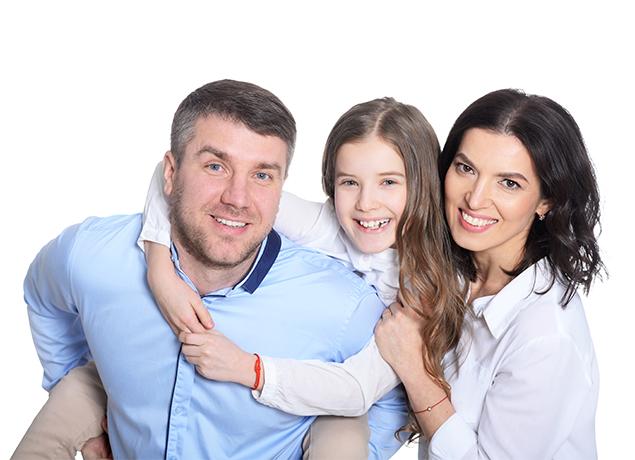